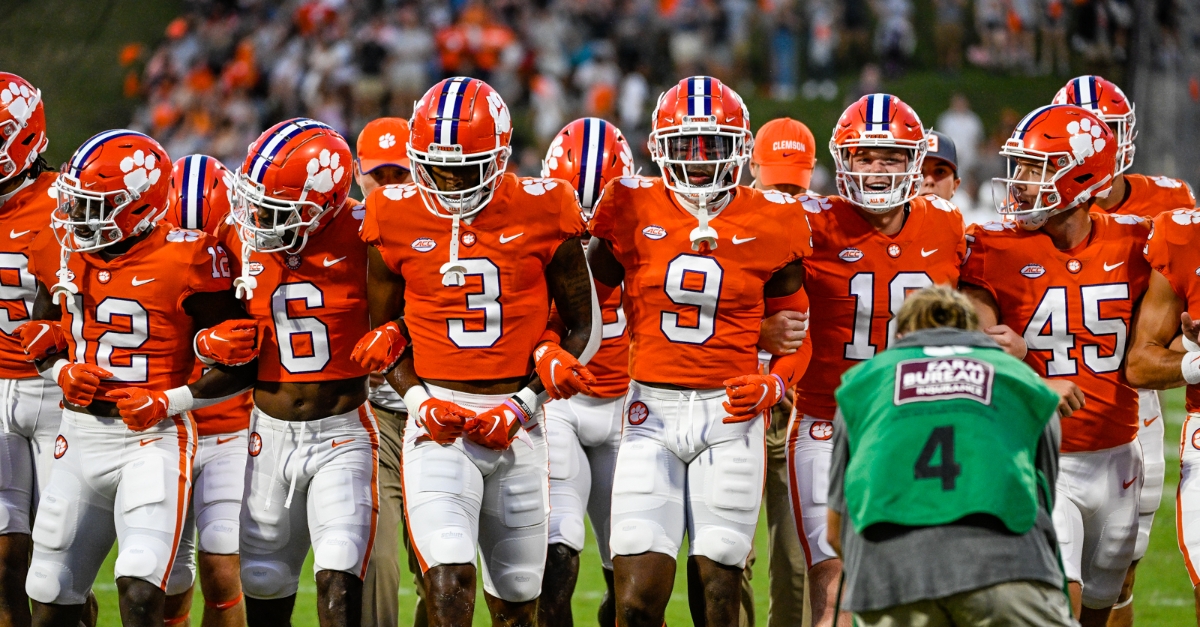 Clemson is hoping to return up to seven starters from last season back to action on Saturday in Winston-Salem.

The No. 5-ranked Clemson Tigers head to No. 16 Wake Forest on Saturday in a battle of the last two Atlantic Division winners.

Clemson released its depth chart going into the week, but there are a number of players to be determined to play on Saturday after six defensive starters missed action on Saturday versus La Tech.

Bryan Bresee for sure will be back after missing the weekend to spend time with family after the death of his 15-year-old sister Ella, after a fight with brain cancer.

Defensive end Xavier Thomas is another one to watch to potentially make his season debut after foot surgery during fall camp. He was not listed on the depth chart released on Monday.

The game is set for a noon broadcast on ABC this Saturday in Winston-Salem.

Check out the depth chart comparison below: