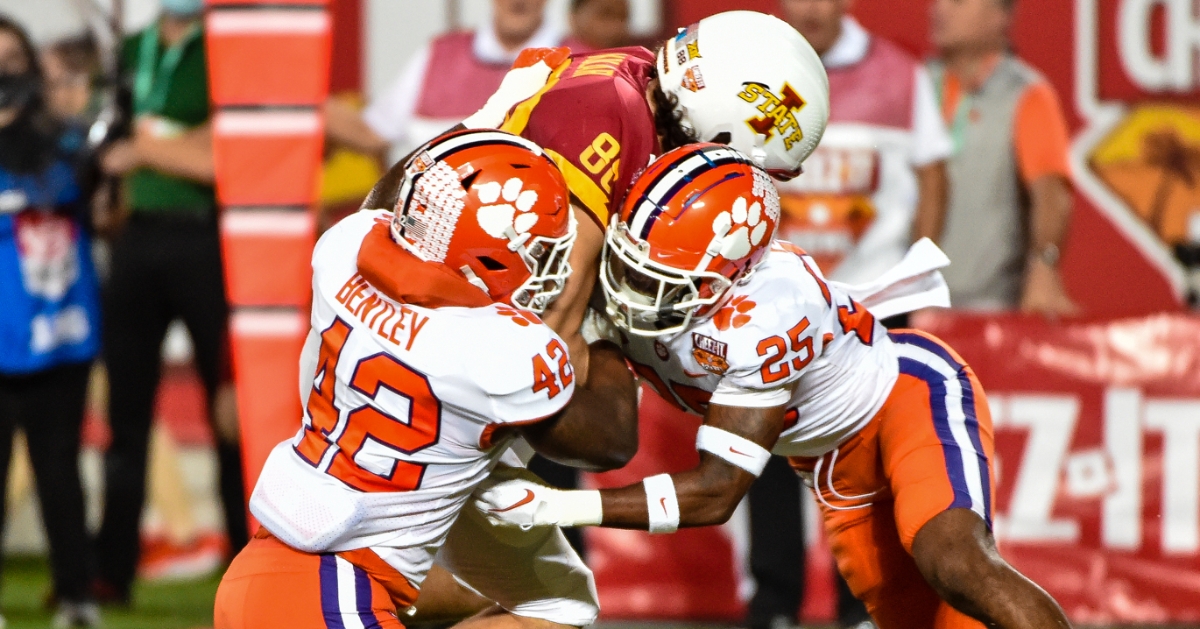 Clemson didn't score its typical number of points in football after missing out on the Playoffs for the first time since 2014.

The Clemson athletics program took a step back in the final 2021-22 Directors' Cup standings.

Clemson finished 36th in the 2020-21 campaign to match a 15-year high in the competition that often favors the schools with a more expansive offering of sports, but this last sports year yielded a No. 65 ranking overall.

Clemson ranked 26th after the fall with a men's soccer national title buoying the effort.