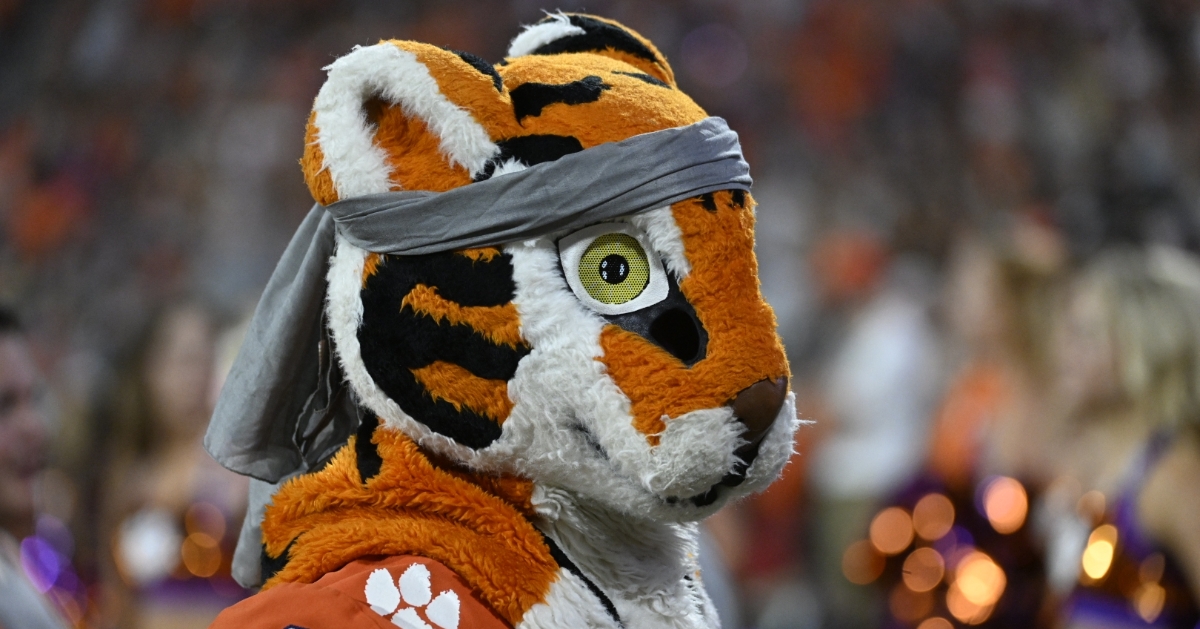 Clemson dropped a spot in ESPN's Football Power Index after this weekend's games, which included a 48-20 Tigers victory over Louisiana Tech.

The Tigers maintained a No. 8 ranking in the site's power rankings.

"Though the final score indicates the Tigers might have had an easy time against Louisiana Tech in a 48-20 win, there are definite areas where this team can improve," ESPN's Andrea Adelson said. "Once again, the offense was inconsistent in the first half, and the banged-up defense gave up some uncharacteristic plays, particularly in the secondary. The best player Clemson has going for it is Will Shipley, who had 139 yards rushing and two rushing touchdowns. D.J. Uiagalelei threw for 221 yards and two scores and added another 62 yards on the ground."

The traditional polls come out this afternoon and CBS projects that Clemson will drop a spot to No.6 in the AP Poll.