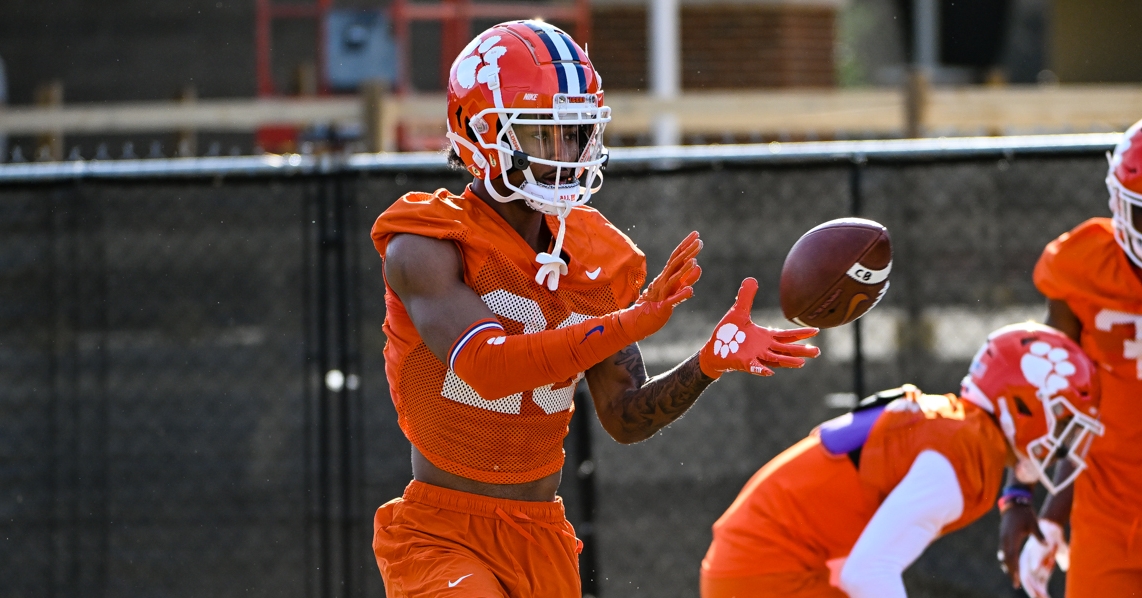 Nate Wiggins was among players announced out for Saturday night's game with Louisiana Tech.

Clemson announced the players from this week's depth chart who will not play in the game versus Louisiana Tech.

Clemson doesn't list the reasons for the players being out on the list, but Bresee has been with family after the death of his 15-year sister Ella this week after a fight with brain cancer. Tyler Davis was held out last week also after getting "banged-up," per Clemson coach Dabo Swinney.

Clemson is a 34-point favorite for the matchup.

The game is set for an 8 p.m. kickoff on ACC Network.