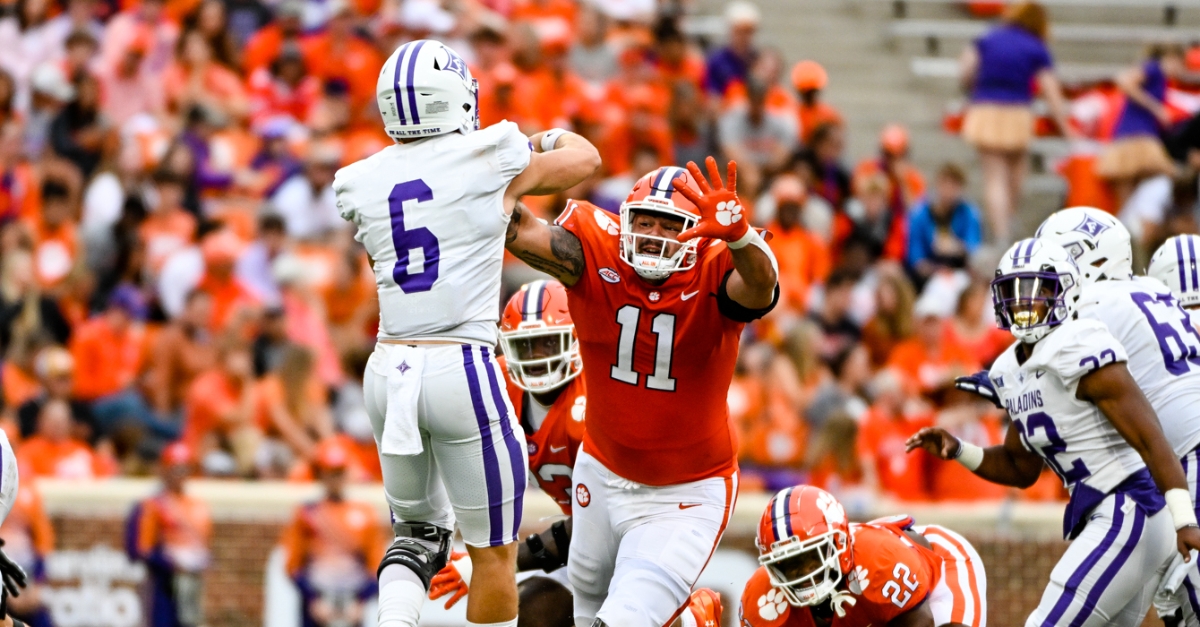 That includes a starter on the defensive line with Bryan Bresee.

Bresee has missed three games this season, with two being due to a kidney ailment and another before the funeral of his younger sister in September.

Also out from this week's depth chart are CB Fred Davis II and CB Malcolm Greene (announced as out for the season).

On the plus side, starting linebacker Trenton Simpson is not on the unavailable list this week after missing the Lousiville game.