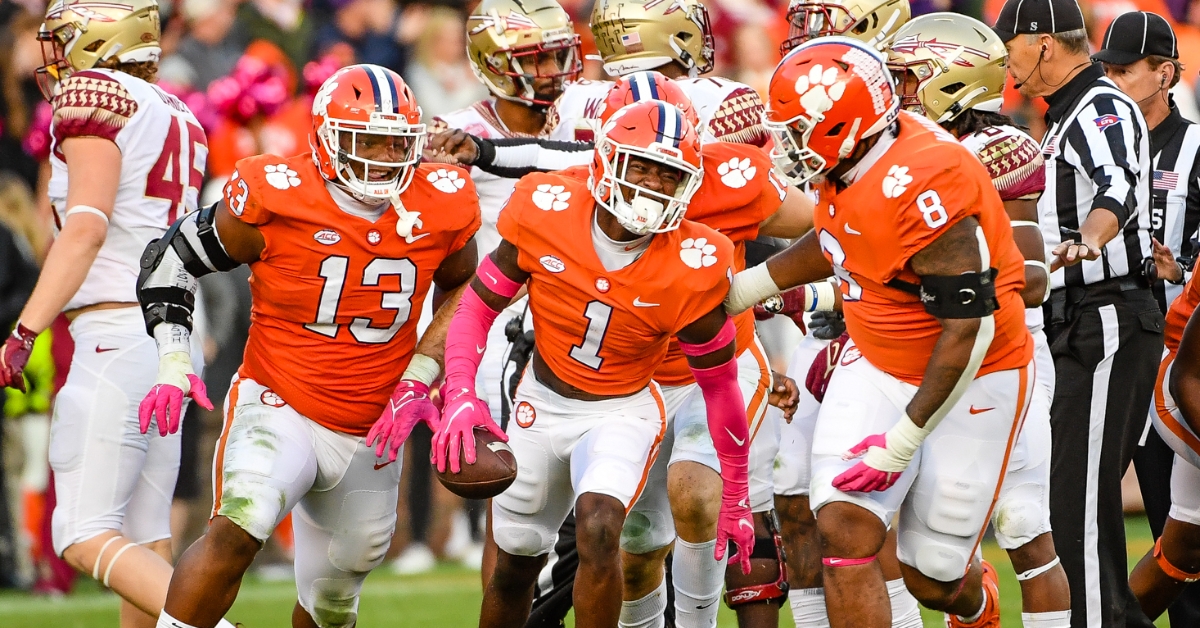 Clemson will play Florida State, Georgia Tech and NC State each season as 'primary' opponents in the new ACC schedule rotation without divisions.

The Atlantic Coast Conference announced on Tuesday a new football scheduling model that will go into effect beginning with the 2023 season that is based on a 3-5-5 structure whereby each team will play three primary opponents annually and face the other 10 league teams twice during the four-year cycle, once at home and once on the road.

The schedule allows for each team to face all 13 conference opponents home and away at least once during the four-year cycle. The structure was adopted by the league’s athletic directors and faculty athletic representatives earlier today.

Clemson will play Florida State, Georgia Tech and NC State each season with the rest of the slate on a rotation.

Clemson athletic director Graham Neff says the Tigers are in support of the ACC's move.

"Clemson supports the new scheduling model, and we are excited that our team and fans will be able to see our conference rivals in Death Valley more regularly," Neff said in a statement to TigerNet. "We're grateful that Commissioner Phillips and the ACC have continued to listen and bring ideas forward for competitive balance and a premium championship product."

The ACC announced the rotation from 2023-26 and here's what that looks like for Clemson: