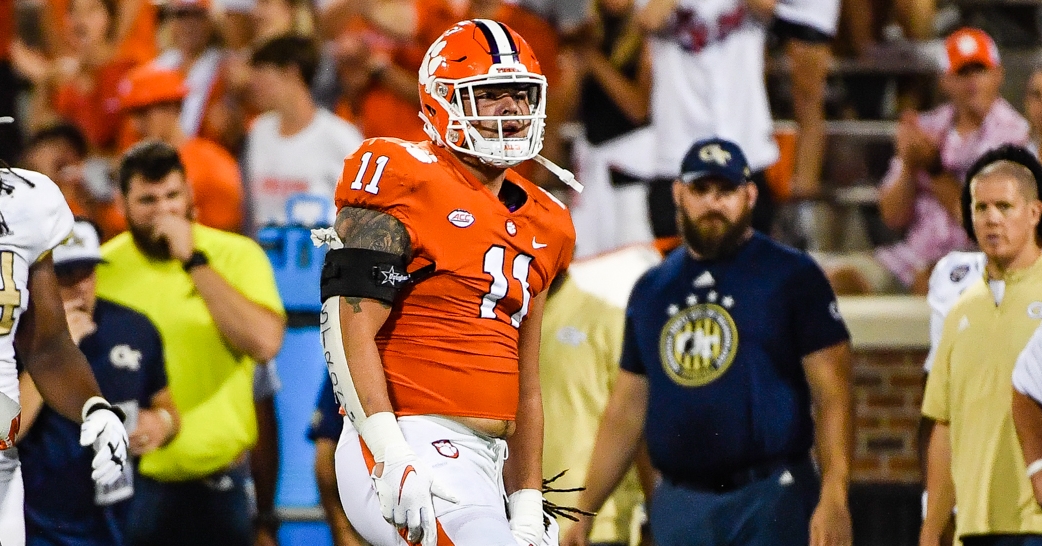 The Maxwell Football Club announced today that defensive tackle Bryan Bresee, defensive end Myles Murphy and linebacker Trenton Simpson have all been named among the 90 members on the 2022 watch list for the Chuck Bednarik Award, presented annually to the nation’s most outstanding defensive player.

The Bednarik Award has been presented to the College Defensive Player of the Year since 1994 and is named in honor of Chuck “Concrete Charlie” Bednarik who was an All American player at the University of Pennsylvania and later a multiple year All Pro linebacker and center for the Philadelphia Eagles. He is a member of both the College and Pro Football Halls of Fame and was the last NFL player to be a full time player on both offense and defense.

The Bednarik Award watch list will once again incorporate a broad spectrum of Football Bowl Subdivision (FBS) programs and conferences from coast to coast, led by Will Anderson Jr. (Alabama) who is the lone returning finalist from 2021, as the majority of this year’s candidate group features fresh faces. The full list consists of 90 players with Alabama, Clemson and Georgia having 3 candidates each and an additional 9 schools having two players represented.

Last year’s Chuck Bednarik Award winner was Jordan Davis (Georgia) who went on to be the 1st round selection of the Philadelphia Eagles in the 2022 NFL Draft. Davis joins Georgia great David Pollack (2004) as the Dawgs second Bednarik Award recipient.