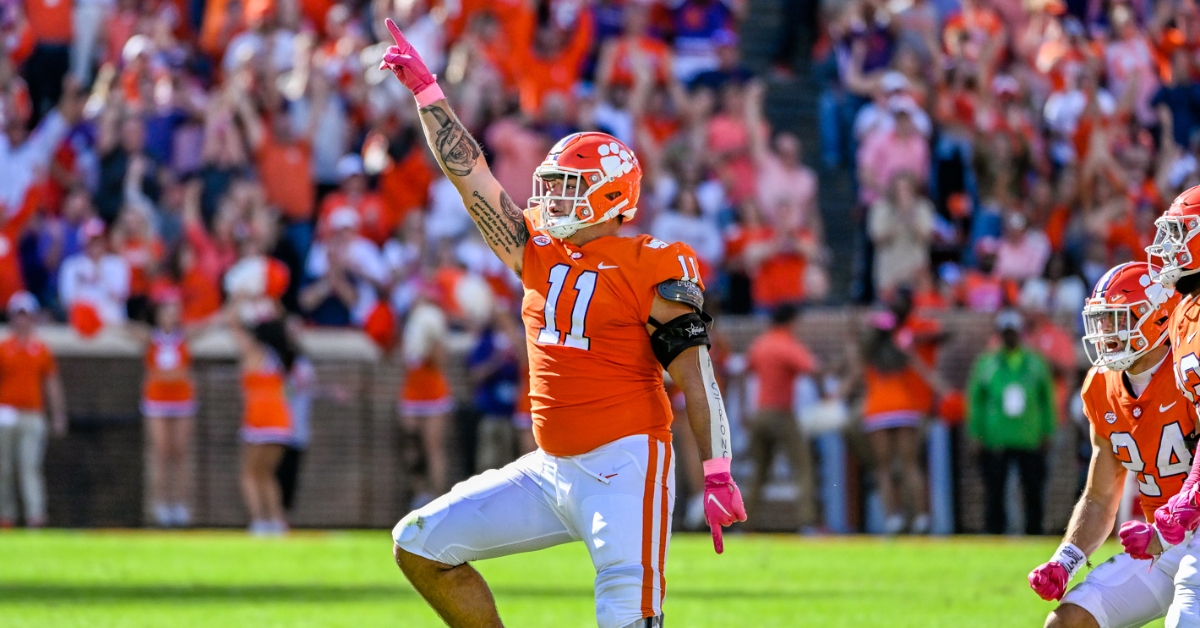 Bresee broke the fever but wasn't quite ready to go today but has nearly "kicked it."

Swinney hopes to have him back next week in the rivalry game against South Carolina.

In other health/injury news, left guard Marcus Tate has "tweaked his knee," according to Swinney. He believes it's not too serious but they still have to do an MRI to ensure the extent of the injury.

Swinney said that receiver Adam Randall broke a bone on the top of his hand during a catch in the second quarter but nothing that will keep him out of action.

They will cover it, and it will heal up naturally.

"He's going to be special. He really is," Swinney said.

Swinney also said that his son Clay broke a bone in his foot recently.