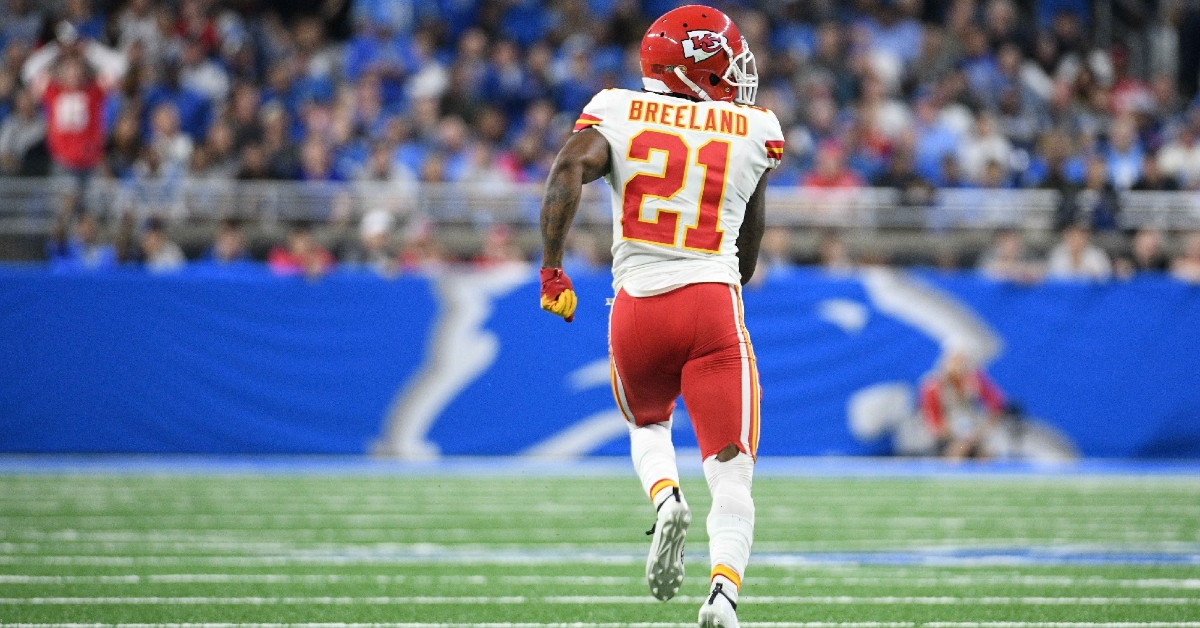 However, he might not be un-signed for long as the Chicago Bears have expressed interest in the talented defensive back according to the Chicago Tribune.

Breeland visited the Vikings last week and also has several other teams interested in his services.

In 2020, he had 30 tackles, one forced fumble, two interceptions, and nine pass deflections.