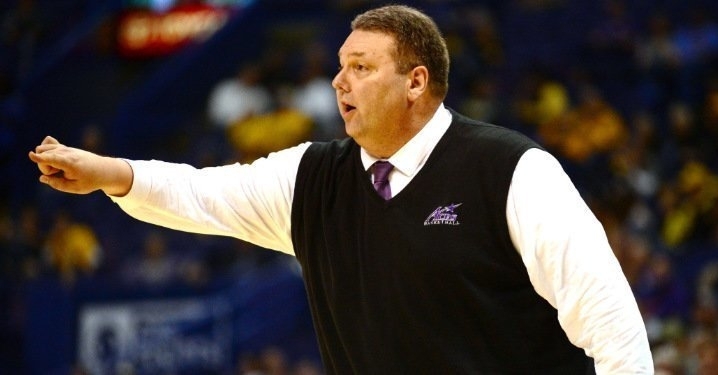 Simmons was a head coach for Evansville and SIU-Edwardsville previously. (Photo: Usat / USATODAY)

Clemson basketball special assistant Marty Simmons is set to take over as head coach of Eastern Illinois, per multiple reports.

Simmons was the head coach at Evansville until 2018 before before being let go and Brad Brownell bringing him on his staff for a new position.

He also coached at SIU-Edwardsville and was the Mr. Basketball in Illinois in 1983.

There it is....#EIU is hiring Clemson assistant coach Marty Simmons.

Simmons is from Lawrenceville where he was the Illinois Mr. Basketball in 1983. https://t.co/cg5r4FgRp8