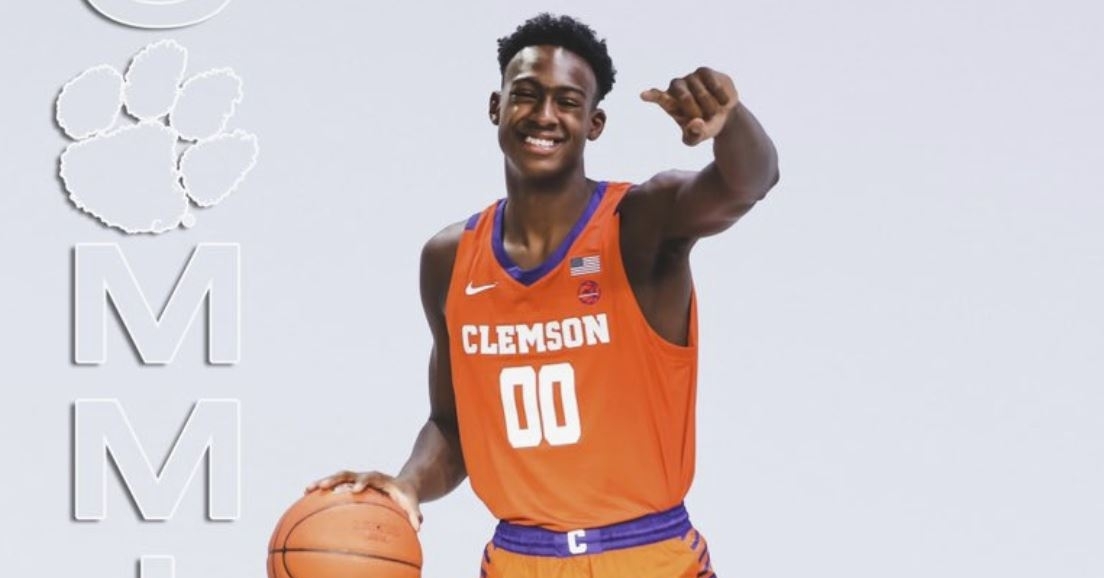 Clemson picked up a second highly-rated commitment in as many days on Thursday morning.

"I am very excited to announce that I will be committing to pursue my education and basketball career with Clemson University Tigers in 2020," Prosper announced Thursday morning.

Per reports, Prosper also had Baylor, California and Stanford in the running.

"Prosper is a hybrid forward with good size and length who plays hard and competes on both ends of the court," 247Sports analyst Josh Gershon said. "He is a two-way player who impacts the game as a rebounder, defender and slasher."