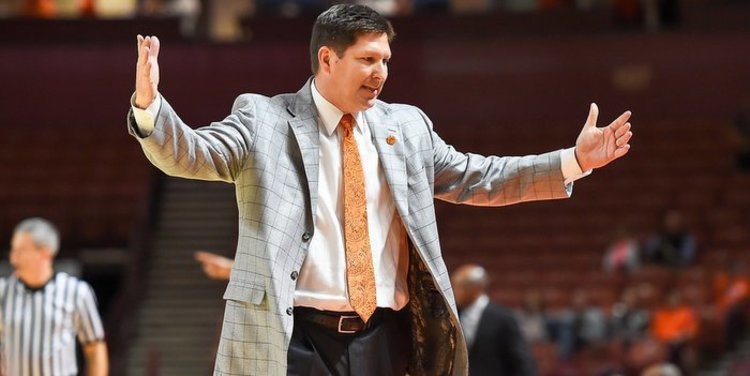 TigerNet spoke with Radakovich Friday afternoon, and he confirmed that both of their schedules matched up so the meeting could occur and that it is the usual meeting he would have with a coach at the end of the season.

We asked if he could give an update on the future of Brownell, and Radakovich said, “We will meet tomorrow, and we will look at what it will take for basketball to succeed here.”

When pressed on whether that would include Brownell, Radakovich said, “I want Brad to succeed here. That is really all I can say right now.”

Clemson finished the season with a 17-16 record after finishing 12th in the ACC. The Tigers earned a second-seed in the NIT, but were knocked off by seventh-seeded Oakland in Littlejohn Coliseum Tuesday night. The Tigers blew a 20-point second half lead in the contest and lost 74-69.