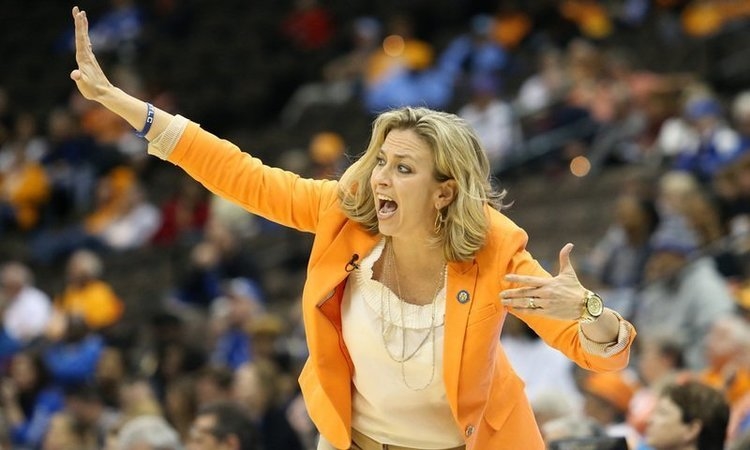 PITTSBURGH, Pa. – Sparked by a third-quarter turnaround, the Clemson Tigers (14-5, 5-1) outscored the Pittsburgh Panthers (9-10, 0-5) by 11 points in the second half for a come-from-behind, 65-59, victory at the Petersen Events Center on Sunday. The Tigers have now won five straight ACC games, the longest conference win streak for Clemson since 2000.

“We played much better defense in the second half and we were much closer to what we are as a team,” said head coach Amanda Butler. “Sometimes, you win a ball game and it feels likes survival and we have to give Pitt credit for making this feel like survival.”

A fixture of Clemson's hot streak has been heavy bench production and that trend continued on Sunday with the reserves accounting for 29 of the Tigers’ points. Shooting 43 percent from the floor and 76 percent at the free-throw line, Clemson was efficient on the offensive end, but primarily turned the game around via defensive pressure in the second half.

Scoring in double figures for the third straight contest, senior Aliyah Collier led all scorers with 18 points off the bench. The guard knocked down a trio of 3-pointers and shot 6-of-15 from the floor in a veteran performance. Fellow guards Simone Westbrook (12) and Danielle Edwards (13) contributed double-digit outings of their own. Edwards was a rock at the free throw line for Clemson, shooting a perfect 8-of-8 when her name was called.

Pitt used a quick start to take an early 20-16 at the end of the first quarter but freshman guard Camreé Clegg pulled the Tigers to within five just before halftime with a trio of free throws. However, the Panthers stayed hot coming out of the locker room to extend their lead to 12 early in the third quarter.

After a media timeout at the 8:28 mark, the Tigers came alive, going on a 14-1 run to take their first lead of the game at 44-43. The momentum swing included 3-pointers on back-to-back Clemson possessions by Collier and Westbrook, respectively. The Tigers entered the final period with a 3-point advantage and maintained their lead the rest of the way.

The Tigers' winning streak will be put to the test on Thursday as they remain on the road to take on the No. 8 North Carolina State Wolfpack (18-0, 5-0) at Reynolds Coliseum. Tipoff is slated for 7 p.m. and the game will air on ACC Network Extra.