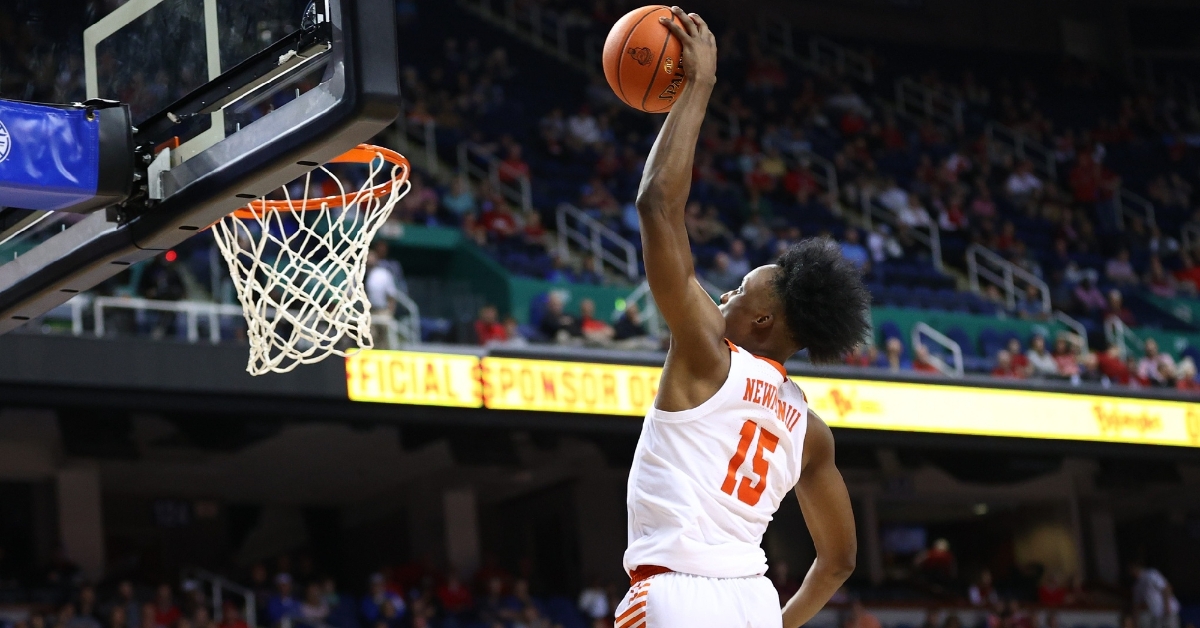 "I was looking forward to coming home to UNCG, but after the recent coaching change, I have made the decision to attend the University of Cincinnati next year," he posted on Twitter. "This decision was not easy, but I had to decide what was best for me and my future. Greensboro will always be home to me, but I am looking forward to becoming a part of the Bearcat family. As always, I appreciate all of the love and support as I continue my basketball career at Cincinnati. Let's get it." #Gobearcats

With an NCAA waiver, Newman still has two years to play.