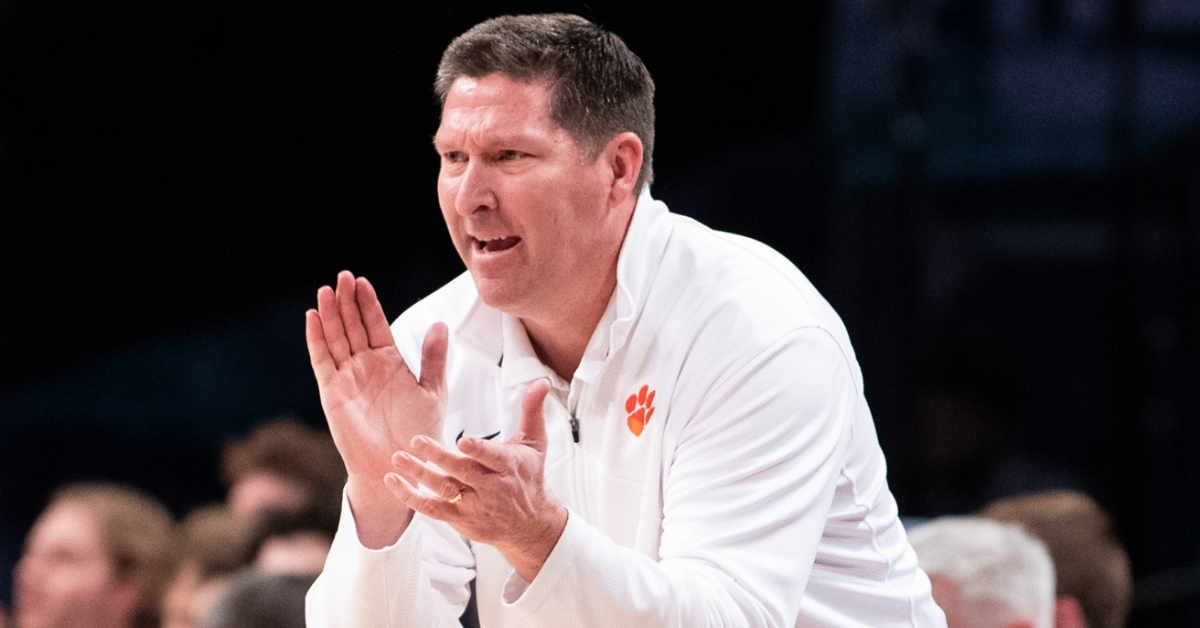 Eight teams will compete Nov. 25-26 in the tournament which will be held at Raider Arena on the campus of Northwest Florida State College.

Clemson has played Iowa just three times in its history and has a record of 1-2 against the Hawkeyes, including 0-1 on a neutral court.