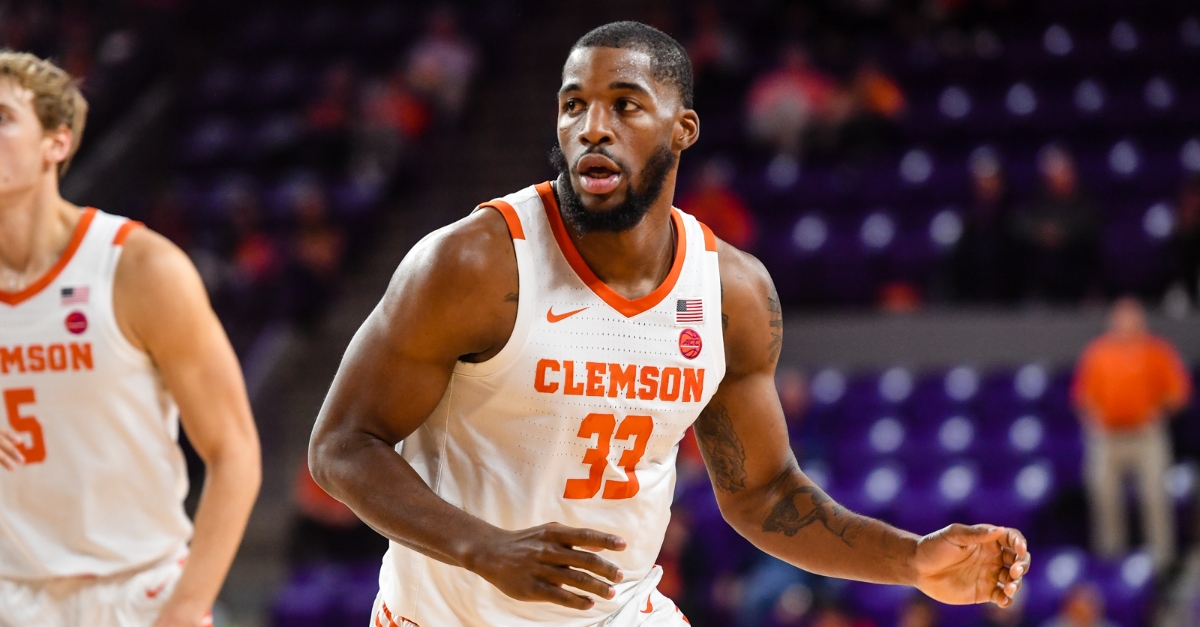 Bohannon tallied his 300th career assist in the opener in Charleston.

The Bonnies defeated Boise State, 67-61, to start their tournament. They are a 3-point favorite currently over the Tigers.

• Clemson topped Temple 75-48 for its eighth win all-time in the Charleston Classic.

• Clemson and St. Bonaventure have never matched up prior to today’s semifinal game.

• If the Tigers were to win, it would be the program’s 100th victory against an AP Top 25 opponent.

• Clemson has 11 non-conference Top-25 wins in its history.

• Clemson held Temple to under 50 points (48), marking the 53rd total time under Head Coach Brad Brownell the Tigers have done that. They are 51-2 overall and have won the last 30 games holding its opponent under 50.

• Over the last two games, Clemson has 36 assists on 55 made baskets and just 16 total turnovers. The Tigers’ first two games of the season they totaled 23 assists and 33 turnovers.

• Nick Honor scored a season-high 19 points and finished a perfect 7-for-7 from the field and 4-for-4 from three against Temple.

• Honor scored 12-straight points for the Tigers early in the second half against Temple.

• David Collins nearly tallied his first double double as a Tiger and finished with seven points and nine rebounds against Temple.

• Collins leads the team in rebounds with 24 and is averaging 6.0 per game.

• Naz Bohannon tallied his 300th career assist against Temple and it placed the veteran forward in elite company.

• Over the last two games, Ian Schieffelin is 5-for-7 from the floor and 1-for-1 from three off the bench for the Tigers.

• He’s averaging 5.5 points and 2.5 rebounds over those two contests.

• Chase Hunter has also produced off the bench over the last two games: 6.5 points, 2.5 rebounds and 3.0 assists per game.