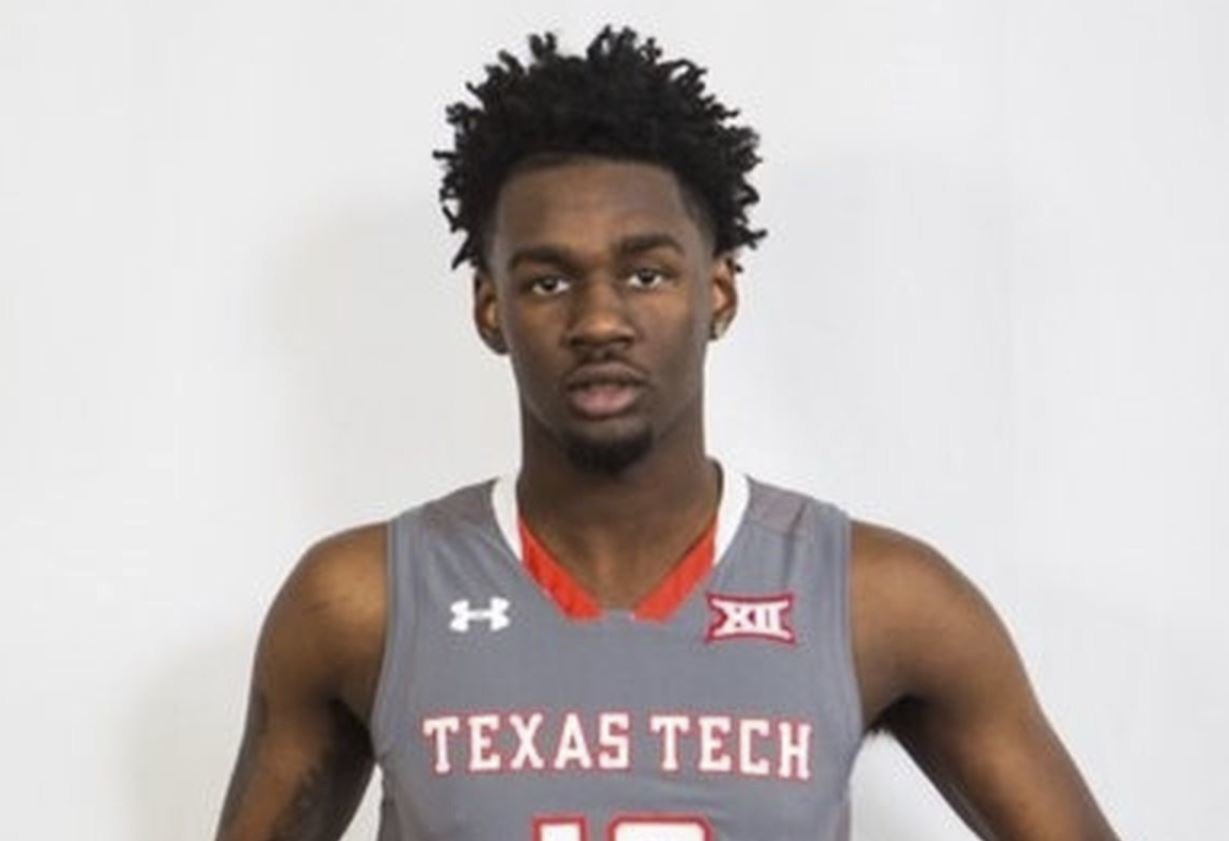 “We’re excited that Khavon is joining our basketball family,” said Brownell. “Khavon is a multi-dimensional wing player that can play three positions and will contribute on a high level in a multitude of ways. He’s also a terrific open court player who excels at making plays, both for himself and for others.”

Moore stands 6-feet, 8-inches and possesses a strong ability to play on the ball, create for others and is a volume rebounder. Prior to arriving at Texas Tech, Moore played on the AAU circuit for Atlanta Xpress. Highly regarded as a four-star recruit, Moore was rated No. 44 in the nation by Rivals.com in the Class of 2018. ESPN.com graded Moore as a four-star prospect (No. 43 nationally in ESPN’s Top 100).