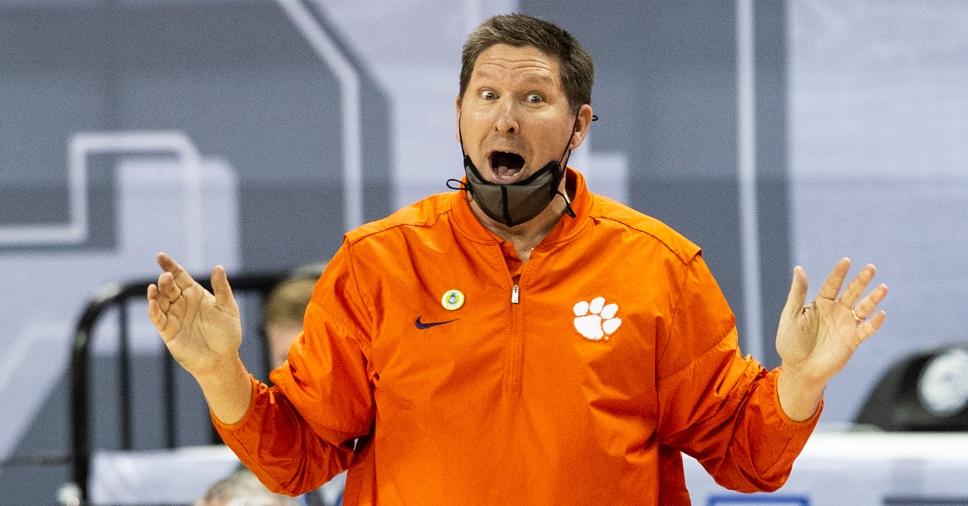 GREENSBORO, N.C. (theACC.com) – Duke was chosen as the preseason favorite to win the 2021-22 Atlantic Coast Conference Men’s Basketball Championship, as selected by media members at the 2021 ACC Tipoff event. The Blue Devils earned the distinction for the seventh time in the last nine seasons and were followed in the poll by Florida State, North Carolina, Virginia and Virginia Tech.

Duke freshman power forward Paolo Banchero earned Preseason ACC Player and Freshman of the Year honors. The 6-foot-10, 250-pound native of Seattle, Washington, was a five-star recruit and ranked as the No. 3 overall player in ESPN 100's rankings for the class of 2021. He was ranked No. 1 in the state of Washington, No. 1 at his position in the ESPN 100 and was named the Washington Boys Basketball Gatorade Player of the Year as a junior. Banchero averaged 22.6 points, 11.0 rebounds, 3.7 assists and 1.6 blocks per game his junior season at O'Dea High School.

Additionally, four of the top eight and six of the top 30 winningest programs in NCAA Division I basketball history currently reside in the ACC. Two of the eight active Division I coaches currently in the Naismith Basketball Hall of Fame are competing in the ACC again this season – Duke’s Mike Krzyzewski and Syracuse’s Jim Boeheim. That is the most of any league nationally.

Preseason Player of the Year

Preseason Freshman of the Year