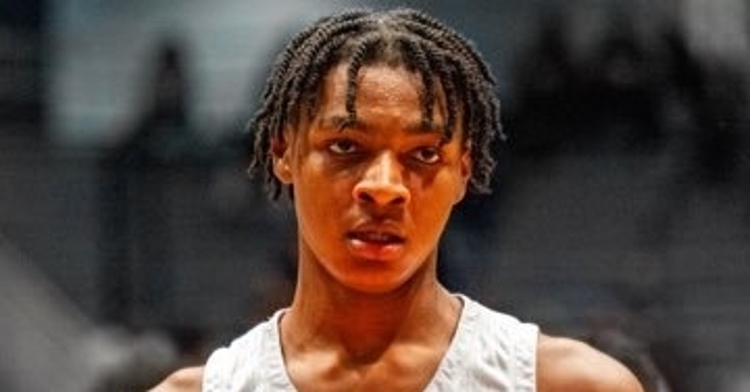 Clowney is taking a long look at the Tigers.

Dorman High School in Spartanburg has been very good to the Clemson athletic programs over the years, sending players like Adam Humphries, PJ Hall, Charone Peake, and Adam Renwick to play for the Tigers. Now another Cavalier is in the mix.

“One of the coaches at Clemson had been texting me a while back, but the last time we spoke was right before our state (championship) game,” Clowney said. “This past weekend, I’ve been playing good, a different coach text me. Coach Dean text me. We were talking and he said he made sure it was OK with everybody, and he just went ahead and offered. It felt great. I’m grateful for any offer.”

Clowney said he didn’t necessarily grow up a Clemson fan and hasn’t been to one of the home games there, but he does watch them closely now that his former teammate is in the program. And Brownell and Reynolds-Dean made it clear they’d love to have another Cavalier sporting the tiger paw.

“They have told me they like the way I play and they see a lot about me handling the ball a lot more than they thought I could,” Clowney said. “They told me they’d love to see what I could do with me and PJ both in the game.”

Clowney said one official visit he plans to schedule is with Xavier. He’s also talking a lot to Georgia Tech and likes the Yellow Jackets. He’s really just starting to see his recruitment take off, and he wants to see what’s ahead later in the year before moving forward.

“Right now I’m just trying to play and get thru the summer playing the best I can,” Clowney said. “After that, I’ve got to look back and see which schools I feel like I will fit in at the most and get good playing time. I want to go into an environment where I feel comfortable of course. I want to have a coach that’s going to push me. I’m strong on being close with my teammates. And somewhere where I feel like I fit into the system, and the way they play, they will try to develop my game beyond rather than just use me and go on to the next person that can do what I can do.”

Clowney averaged 10 points and 9 rebounds per game last season. He’s rated a three-star, the No. 88 prospect nationally in his class and the No. 4 prospect in South Carolina by 247Sports.