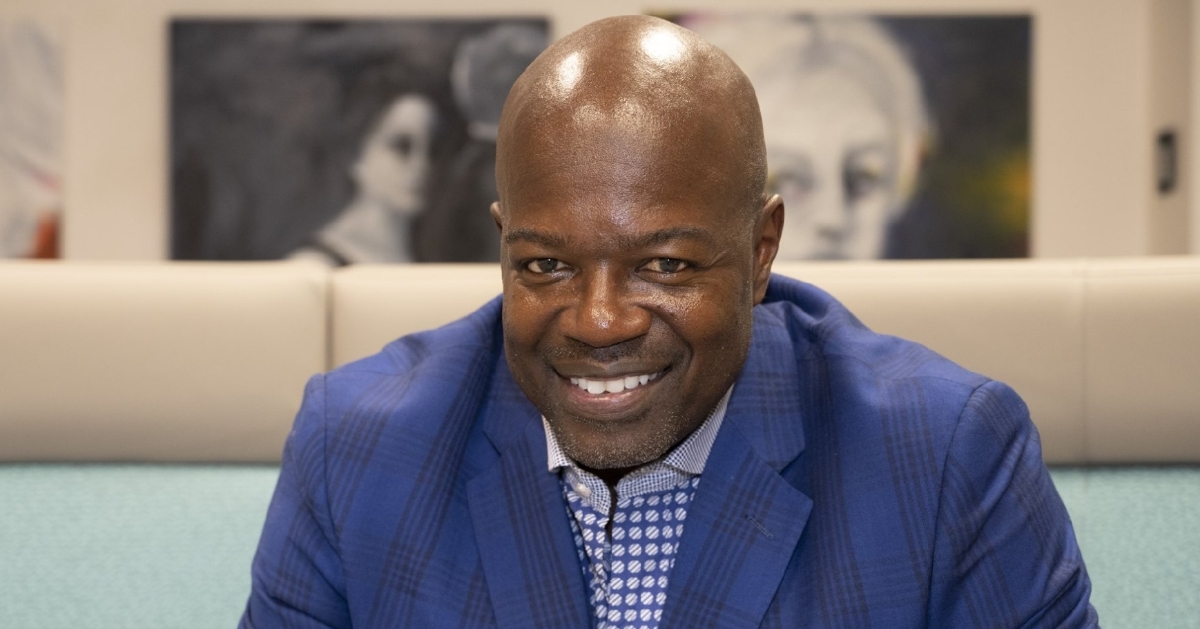 Marshall wants Clemson basketball to be a consistent winner.

Clemson’s Grayson Marshall thinks the Tiger basketball program can, and should, be a consistent winner.

Marshall, who played for Clemson from 1984-88, still ranks fifth in ACC history with 857 career assists, which is also a top 25 number in the NCAA’s record book. He helped the Tigers to postseason play each of his four seasons from 1984-88 and was a key piece to Clemson’s 1986-87 team that set the school record with 25 wins.

Marshall had a 20-assist performance against Maryland Eastern Shore in 1985-86, a school record that still stands today. It is still tied for most in a game by an ACC player. Marshall is Clemson’s career assist-turnover ratio leader with a 2.47 figure. Following his playing days, he has enjoyed success as a high school basketball coach, an entrepreneur, and an inspirational speaker.

Marshall spoke with TigerNet Sunday at WAB Sports’ Celebrity Golf Tournament at Boscobel Golf Club. Warming up before the tournament started, Marshall’s passion, drive, and love for Clemson (and especially Clemson basketball) stood out, and it’s obvious how much he wants what’s best for the program in general.

I asked Marshall about the thought process that some have, that Clemson is a football program and people should be happy with whatever success happens. Marshall said he didn’t agree with that sentiment in the least.

“We did it. We did it during our era. During our era, it was arguably a time where it was a real rivalry with football when it came down to it,” Marshall said. “There was no inner squabble, but they weren’t the big dog for about 8-10 years. It was us. So, we have done it before. And Littlejohn was packed. I mean, there was natural energy about Clemson, there are no two ways about that.”

Marshall said for the Tigers to turn the corner and become a consistent winner, they have to recruit and retain the best players available. Sometimes, that means you recruit against the bigger schools and miss, but you still take your proverbial swing. And eventually, you will start to land those players.

“That’s not what we've done over the last few years, we brought in three stars and two stars and you can't win like that in the ACC, right? I mean, you look at the big football teams, Alabama, Clemson, and Georgia, they win because they go get five stars, right? We don't have a facility issue here,” he said. “We don't have a location issue here. We don't have a weather issue here. The things that would probably deter a kid from coming here don't exist. We're a nationally recognized program and that Tiger Paw is well noticed around the world. I do believe that.”

Marshall also thinks that former players should be utilized in the recruiting process.

“The basketball program, and I've said this openly, hasn't utilized the former players,” he said. “There's not a point guard that should come to visit that doesn't get a phone call from myself, Terrell McIntyre, or Chris Whitney. Any big man that comes here should get a phone call from Elden (Campbell), Dale (Davis), Horace (Grant) Sharone (Wright) and big old Buck (Wayne Buckingham). They should get one because we can tell a story. Satisfaction and complacency is the nature of the world. People get that way. But I think that I've seen it where basketball's been something that people have loved. And just like you I'd love to see it come back.”

Marshall said that Clemson – and by extension Littlejohn Coliseum – will support a winning program that’s fun to watch.

“The 1981 team had a great run, but prior to that, it was very sporadic when it came to it. When we came here in ‘84, we started something for a good eight to 10 years where basketball was something that people wanted to go see,” Marshall said. “We had personalities, we had character. We didn't have problems. We had a bunch of good guys on the team. We weren't in the paper, we were doing good stuff, and Coach (Cliff) Ellis brought a style here. That was fun for the average fan. Right? You didn't have to really figure us out. It was, we're doing this and we're scoring points and you have to stop us. It's energetic. It's fun. The gym is loud. And whether or not you even like basketball, you just wanted to be in the atmosphere.”

Like everyone else, he wants to see the program do better.

“We all want to see it change. You know, we wanna see it get back to that. And if it's through Brad, then that’s great,” Marshall said. “And if not, that's great too. I don't have a problem with Brad, as a person. I don't. But when I look at my team, I have challenges with which way that the program's being built. That's just me. I'm not the head coach. And I'm entitled to my opinion.”