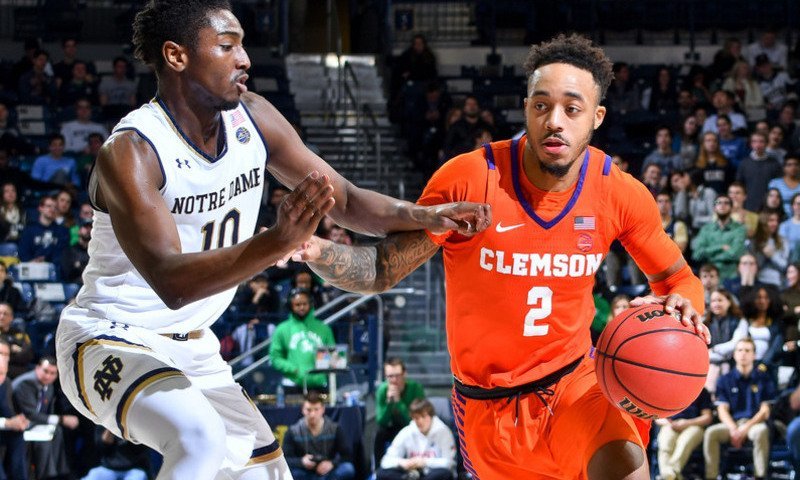 The team based in Roanne, France, won the French second division title in 2019 to earn promotion.