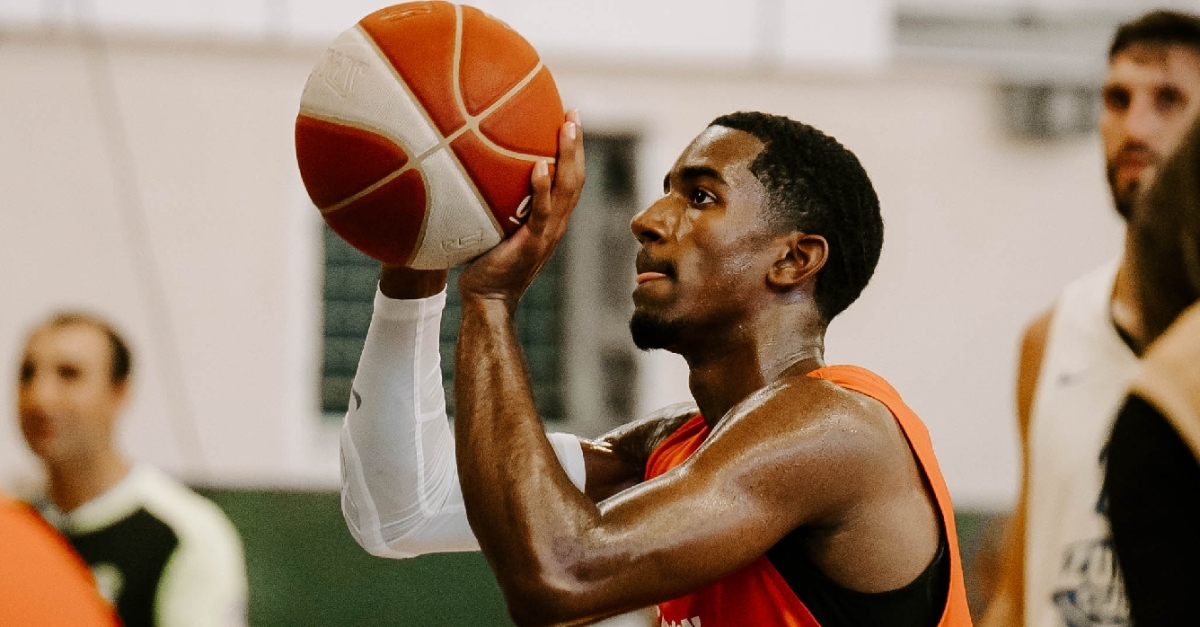 The Tigers were led by Hunter Tyson (Monroe, N.C./Piedmont) who finished with 22 points, seven rebounds, four assists and three steals. Tyson scored eight-straight points for the Tigers in the closing quarter to help put the game out of reach.

After finishing 4-for-7, Alex Hemenway (Newburgh, Ind./Castle) finished 12-for-22 from three in three games in France. He finished with 12 tonight and added two rebounds and three assists.

Clemson totaled 32 points in the paint and scored 22 points off of 20 turnovers.