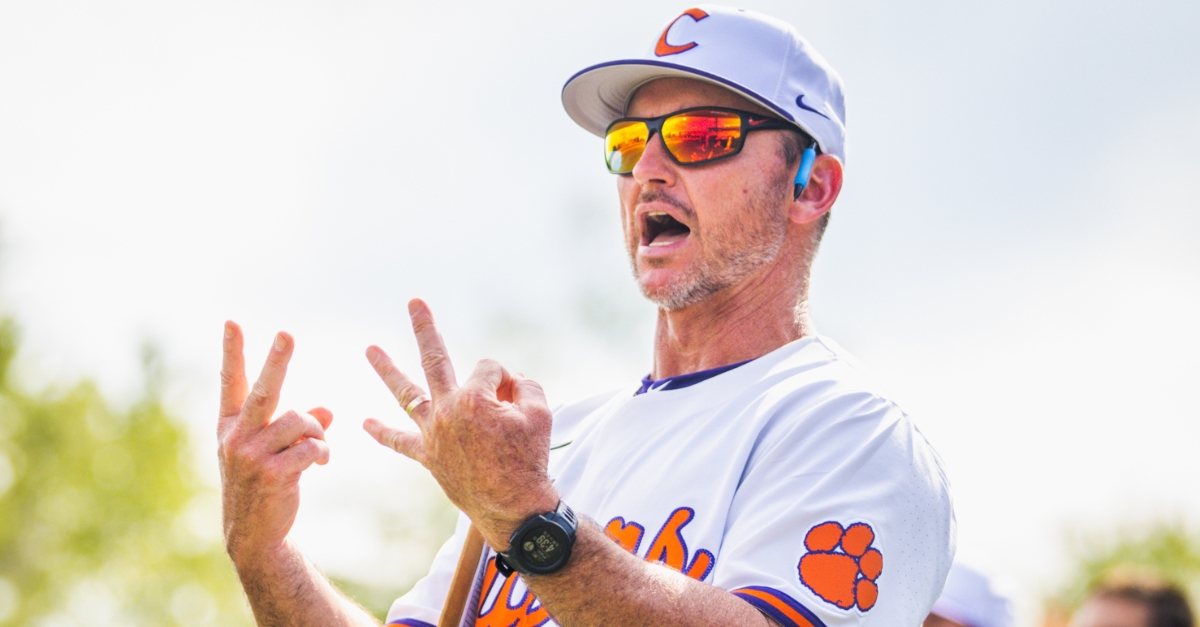 Clemson has not missed the NCAA Tournament field in back-to-back seasons since the expansion to 64 teams in 1999. Monte Lee is hoping for some favor from the committee on Monday.

Clemson baseball went 4-6 down the stretch, wrapping its postseason resume with an 18-6 loss to ACC No. 1 seed Virginia Tech in the ACC Baseball Championship on Thursday.

The Tigers now have to hope a 35-23 record against a top-15-ranked strength of schedule holds enough to draw the eye of the NCAA Tournament committee, and maybe more importantly, that a No. 32 RPI holds strong through the three days leading up to Memorial Day's selections.

After having Clemson as the last team in the field on Thursday, D1Baseball.com has the Tigers one spot out now.

"Clemson did what it needed to do the final weekend of the regular season with a home series sweep over Boston College," analyzed D1Baseball. "However, everything it accomplished that weekend was wiped out by going 0-2 at the ACC tournament and getting outscored 27-8 in the process by North Carolina and Virginia Tech. With the losses, Clemson’s aggregate ACC record dropped to 13-8 and its RPI is down to 32 as well. Monte Lee’s Tigers have an impressive 13 wins vs. RPI Top 50 teams, but the overall league record is problematic.

"UTSA replaced the Tigers in the field. UTSA is grouped closely with Louisiana Tech and Old Dominion, and we mentioned late last night that UTSA wasn’t in our previous field because it hadn’t played yet. Well, the Roadrunners played on Thursday and won, setting up a showdown with top-seeded Southern Miss on Friday. A win over the Golden Eagles would likely seal the deal for Pat Hallmark’s club. UTSA is up to 46 in the RPI with 16 wins vs. RPI Top 100 teams." 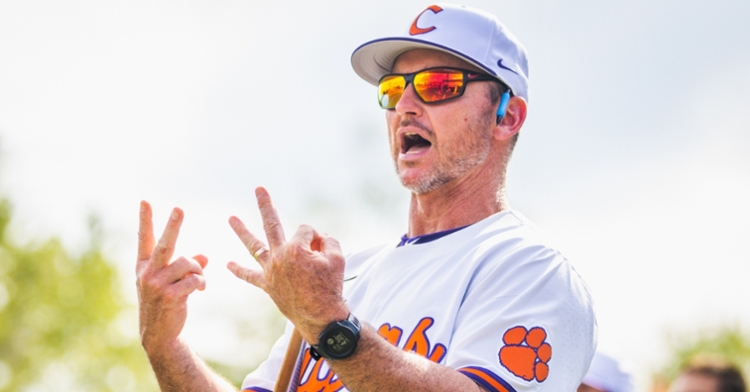 Clemson has not missed the NCAA Tournament field in back-to-back seasons since the expansion to 64 teams in 1999. Monte Lee is hoping for some favor from the committee on Monday."

Clemson ranks 10th in the league currently when it comes to that RPI ranking, owning an 11-15 mark versus top-30 RPI teams.

The Tigers hold the No. 13-ranked strength of schedule nationally.

"It's not in our hands now. It will be dependent on the selection committee," Lee said on Thursday. "I think we have a lot of really good points. We are sitting in the low 30's (in RPI) if I'm not mistaken. Hopefully we get an opportunity to keep playing, but this week did not go the way we wanted it to go. We will have to see how all the pieces of the puzzle fit across the country and how our resume looks compared to some of the teams that are on the bubble."

Clemson has not missed the NCAA Tournament field in back-to-back seasons since the expansion to 64 teams in 1999 and last missed consecutive tourneys overall from 1982-86.