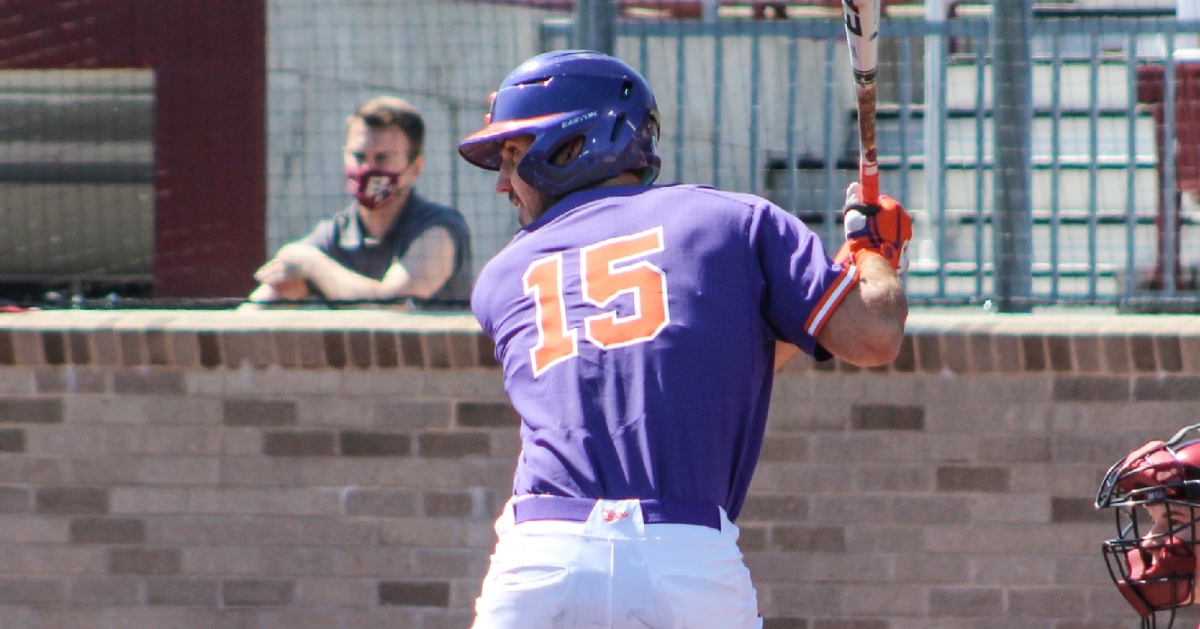 It is a second-straight ACC series win for the Tigers, who have gained victories in six of their last seven games.

After a rough day for Tiger pitching in Friday's 16-12 win, lefty Keyshawn Askew delivered a big start by scattering nine hits over 6 2/3 innings with only two earned runs and notching a career-high eight strikeouts.

Askew left with the Tigers on top 3-2, but BC tied things up with a sacrifice fly in the eighth.

Through two games, Grice has totaled 10 RBIs against BC (7 on Friday). Shortstop James Parker went 3-for-5 with two RBIs Saturday.

Reliever Nick Clayton improved to 3-0 on the season in his seventh appearance.

On the first pitch of the fourth inning, @james_parker15 crushes his sixth homer of the season & #Clemson jumps ahead 1-0! ??