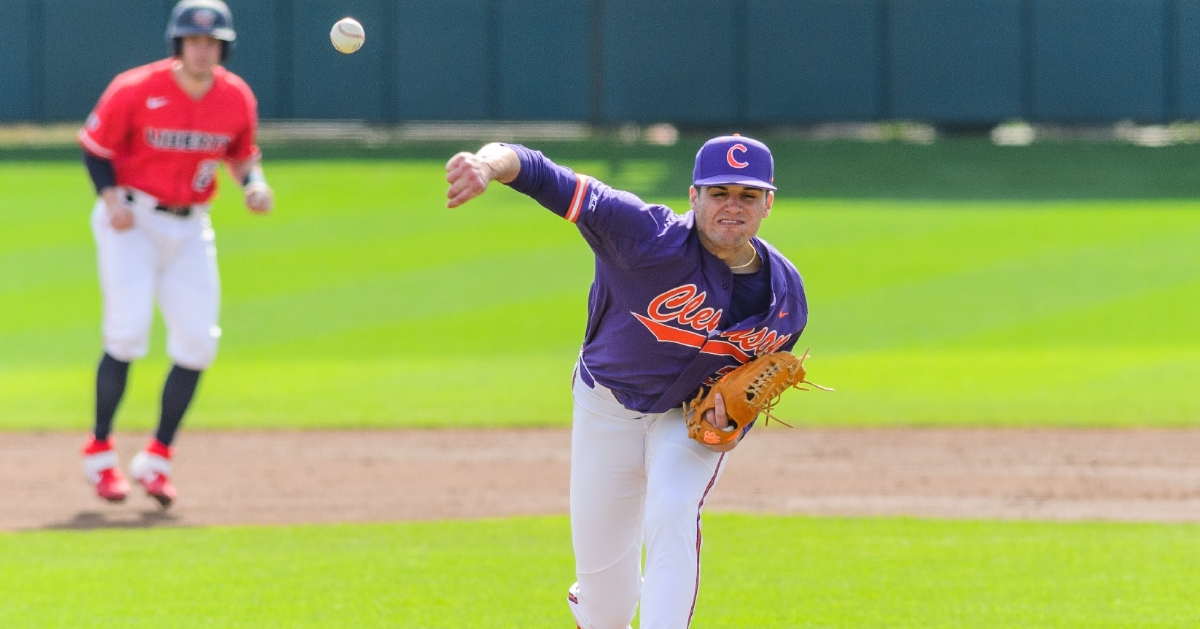 Davis Sharpe is a talented player

CLEMSON, S.C. - Sophomore Davis Sharpe (Dacula, Ga.) was named a preseason first-team All-American as the utility player by Collegiate Baseball on Tuesday. The third-year Clemson player has been in the weekend rotation since his first season as a Tiger in 2019 and has batted in the heart of the batting order as well.

Prior to the shortened 2020 season, Sharpe was a first-team freshman All-American in 2019 and a John Olerud Two-Way Player-of-the-Year finalist, the only freshman among the five finalists.