Clemson hall-of-fame baseball coach Jack Leggett was fired on Thursday afternoon. Some of his former players have taken to Twitter to show their appreciation of Leggett.

Just wanted to say thank you for all you did for our program coach. Proud to be a Clemson Tiger.

Wouldn't want to play for anyone else. Its about more than just baseball. One love to teammates and coaches

Stand next to you any day of the week 7. You the man and thank you for everything. Much love.

#7 is the reason I came to Clemson. He will always be my coach. He deserved better.

He's in the Hall of Fame. Can't ever take that from you Coach. Thanks for everything along the way 7. You will forever be a Clemson Tiger.

Thank you for everything you did coach, you're one of the best men and coaches I know! #7

Clemson lost a great man and leader today. I'm forever indebted and grateful to Coach Leggett for letting me play for the Tigers. Thanks Sev

Wanna thank Jack Leggett for giving me the opportunity to play for @ClemsonBaseball and teaching me everything he did. BIG shoes to fill #7

Words cant explain how much he did for me, but every year he turned 32 boys into men who wanted OMAHA! HOF in my book, coach! Thank you, sev

Hate to hear the news about Coach Leggett today... He deserved better for all he did for the program... Thank you, #7 pic.twitter.com/zSK749yG6m

Thankful for the opportunity you gave me to play baseball for Clemson University. #7

Clemson baseball won't be the same without you #7. It was a privilege to play for you and thank you for bringing me into the Clemson Family.

Thanks for everything Coach Leggett. You're the definition of first class and you impacted my life in many ways. I will miss you 7!

Thank you, Coach Leggett (@JackLeggett7) for all that you've done for Clemson Baseball, and the bat girls! We will miss you! ???????? 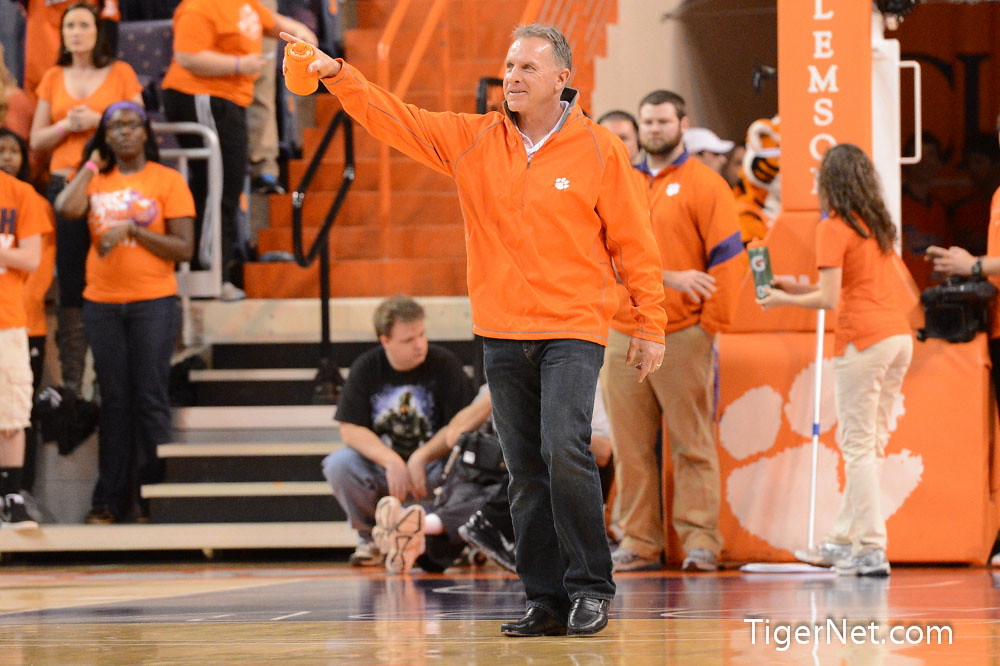