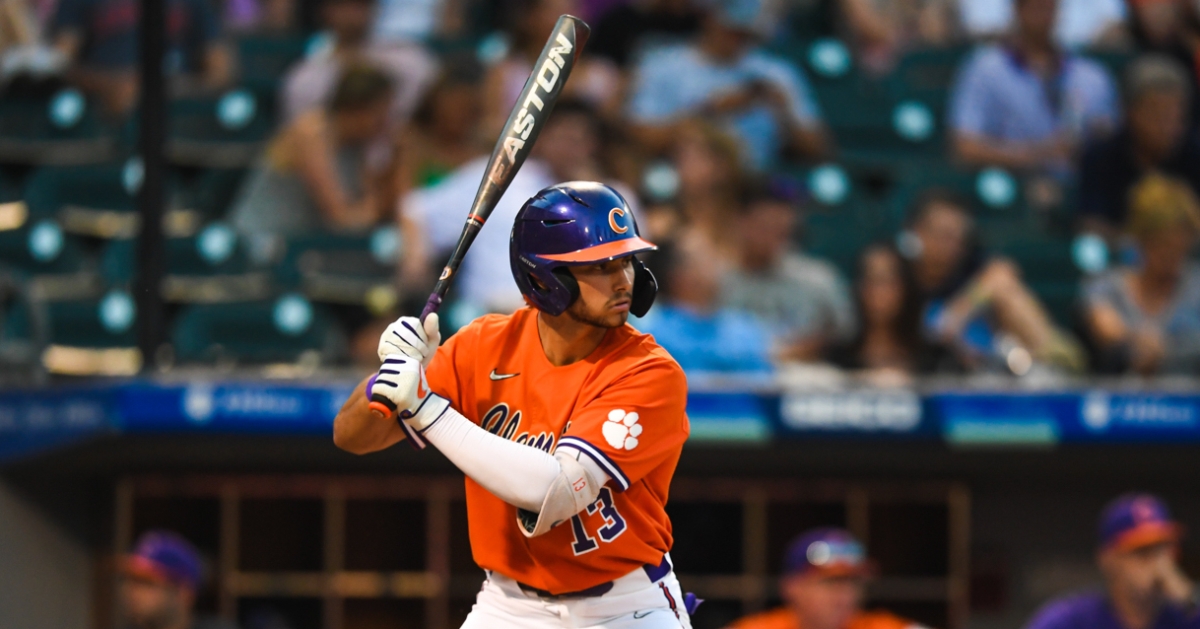 Teodosio impressed at the plate and in the field at points.

The Simpsonville native filled the highlight reel with his defensive exploits and showed some power at the plate as well.

Teodosio hit .235 this past season with eight home runs, four doubles and three triples, as well as 21 RBIs and six stolen bases in nine attempts.

The junior OF signed a free-agent contract with @Angels!#ClemsonFamily ?? ??@MLB pic.twitter.com/QxCjcBstp6