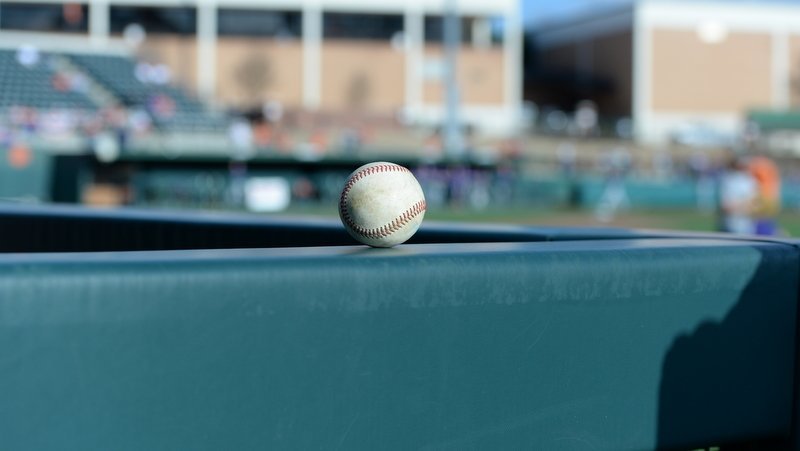 The NCAA granting another year of eligibility to spring sports athletes isn't the foregone conclusion it appeared to be only weeks ago.

CBS Sports writer Dennis Dodd cited sources in a story Sunday saying that the NCAA's reduced revenue distribution to schools is among the factors that could halt that idea.

Shortly after the spring NCAA championships were canceled, the NCAA put out a statement backing the move to award another year of eligibility to those athletes:

An NCAA council is set to vote on the matter Monday, although Dodd's story suggests that could be moved back now. The NCAA is reportedly doling out around a total of $275 million to its member schools, which is around two-thirds less than a standard year with an NCAA basketball tournament.

With the bulk of spring sports being non-revenue-producing for schools, the decision becomes that much harder.

"Almost all of our programs are managing a zero bottom line," Big 12 commissioner Bob Bowlsby told CBS Sports. "Some of them have reserves, but generally speaking, we're run like the non-profits that we are."

Other considerations involved include precedent for academic scholarships, fall sports such as football in case they are canceled (Division I having fully-funded scholarships vs. partial for several spring teams) and Title IX.

Per CBS Sports, the NCAA council deciding the matter has 40 members made up of every conference with Penn AD Grace Calhoun being the chair.