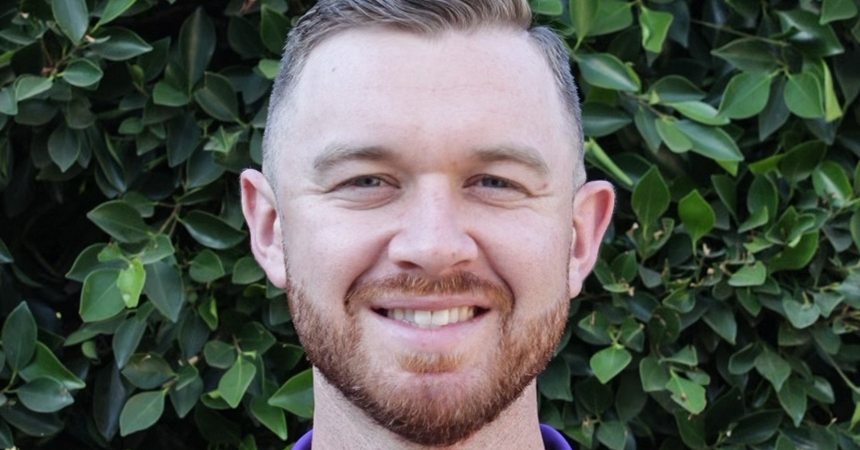 Griffin Mazur gained experience playing at UC Irvine and Michigan and played a season in the minor leagues recently.

CLEMSON, S.C. - Head Coach Erik Bakich announced on June 29, 2022 that Griffin Mazur joined the staff as volunteer assistant coach. Mazur, who will work with the catchers, played the 2021 season at Michigan under Bakich after he transferred from UC Irvine, where he was a player from 2016-20.

Mazur, 25, worked as a program assistant at Michigan during the 2022 season after playing 44 games in his one season as a player at Michigan in 2021. He hit .247 with six homers, eight doubles, 33 RBIs and 31 runs, as he was a Second-Team All-Big Ten Conference catcher.

Mazur, who was voted team captain in 2021, also was named a Big Ten Distinguished Scholar and was a All-Big Ten Academic selection.

“Griffin has a bright future in coaching,” said Bakich. “I’m very excited for him to get his start at Clemson and contribute to our efforts. He was voted team captain at Michigan after transferring from UC Irvine and made an immediate impact as a leader on the 2021 Michigan team.”

After his college career, he played one season (2021) and 17 games with Tri-City (A+) in the Angels organization.

Mazur graduated from UC Irvine in 2020 with two degrees, one in criminology, law & society and one in education sciences. He also received a master’s degree in sport management from Michigan in 2021.

He was born Griffin Cole Mazur on April 8, 1997 in Mission Viejo, Calif. and is a native of Moorpark, Calif.