I hate losing but last night was a loss I can stomach.

The Tigers played hard. They executed the game plan. They worked their butts off and they gave everything they had. I can live with that kind of effort.

Clemson basketball is not a national power and my expectations are well short of that, so when I see that kind of effort, I have no problems with the outcome.

Here are some other thoughts I had on the game:

Miami is a big, physical basketball team. They have five guys that are 6-10 or taller. They are a terribly difficult matchup inside the paint, especially when they are on defense. Reggie Johnson is listed at 6-10 and 292 pounds. He just wears the opponent down.

Kenny Kadja is 6-11 and 242 and a terror on both ends. It was his 3-pointer that was the difference in the game. You have to extend your defense on Kadja, one of the most versatile players in the league.

The Miami wings are extremely athletic. Durand Scott had an off game shooting but Scott, Trey McKinney Jones and Rion Brown are terrific athletes. Scott had 11 rebounds.

Shane Larkin is the best point guard I have seen all season in person. He showcases tremendous quickness. He is also an excellent defender with very quick hands.

This Miami team is well coached, they have a great blend of youth and experience and a great mix of size and speed. Oh So Close

Miami did not play very well on the offensive end and I believe Clemson's game plan and defensive effort had a lot to do with that. But it is easy to see why this team is 12-0 in the league and will be ranked number two in the nation this week.

*I turn 45 next week and all I want for my birthday is to watch one Clemson team shoot free throws well in my lifetime. Watching the Tigers shoot free throws through the years is difficult to do. In the post-game show, Tim Bourrett said it best when he said, "Quite frankly, if you shoot 5-13 from the free throw line, you don't deserve to win any game."

Last week South Carolina coach Frank Martin told a story about a freshman All-American he had at Kansas State named Michael Beasley. Martin said his team got beat at Texas Tech on a week night and flew back to Manhattan , KS late that evening. Martin said that they arrived about three in the morning but Beasley went straight to the gym and practiced shooting instead of going to bed. I wonder if any Tigers did that last night? 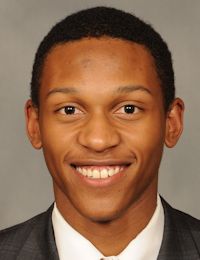 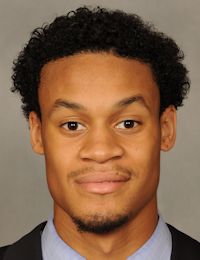 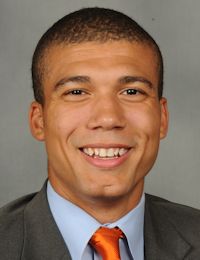 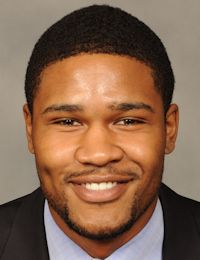 *Miami had an awful night on the offensive end as well. Scott came in averaging 14 but scored only three points and was only 1-8 from the field. The Hurricanes were 2-18 from three until Kadja's last shot.

*The Canes were 6-7 from the free throw line including hitting their first six. Clemson was 5-13 but also missed the front end of two one-and-ones. If you add those two in the Tigers left ten points at the line. After the game Brad Brownell 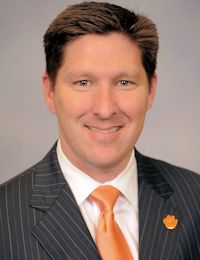 Brad Brownell
Head Coach
View Full Profile talked about the free throw shooting and said the Tigers should have won the game by about six points.

*The Tigers turned it over only six times all night. Again, they ran the offense and defense exactly as the game plan called for but in the end it was free throws that costs this team.

*I worry about the confidence level of some of the younger players. The Tigers have lost five ACC games by five points are less. Hopefully they will build on this as opposed to hang their heads. The tough part is that now they head to College Park where Clemson seldom plays well.

*Finally, I know I may be the only man in America that feels this way but I am encouraged by Landry Nnoko 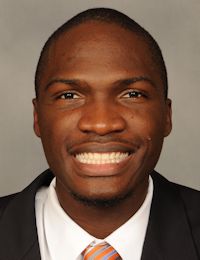