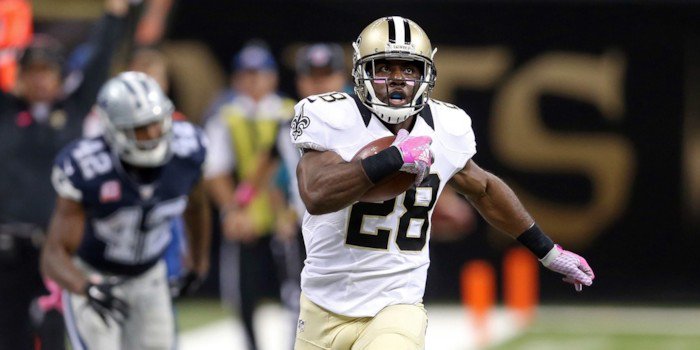 My dad and I were having a conversation about our favorite Clemson football, baseball and basketball players of all-time. Mine are C.J. Spiller, Khalil Greene and Greg Buckner. My dad went old school with Steve Fuller, Jimmy Key and Billy Williams. Who are your favorites? Also who is your favorite Clemson coach of all-time? Mine was Dabo. My dad says Danny. I am interested to see what you think. Thanks.

That is a tough one because I have so many. Also I must exclude the many friends I have. I would get in trouble there. LOL. Deshaun is really high up there for me. Spiller would be also. I love the guys that really love Clemson and Spiller is one of us. He is family.

Baseball is easy. Bert Heffernan is my favorite. I can name a 100 players that I loved in Clemson baseball, but the way Bert played the game made him my favorite. He hustled. He was a catcher that hit triples. He had so much energy. I loved watching Bert play. Bill Wilhelm told me he was the best player he ever coached.

Basketball is easy too. Cliff Hammonds is what a student-athlete should be. Cliff was a model student and a model citizen. He worked hard. He was unselfish. And he turned into a very good player. Cliff played so hard and played the right way.

My favorite coach is difficult too. I loved Coach Ford, Tommy West, Rick Stockstill, Rich Rod and a bunch of those guys. It's hard to argue with the the Dabo call. He has done so much for the school and he is a great ambassador. Bob Pollock was a great coach. He won more ACC titles than anyone, but he was a great man too. Jim Davis taught me so many things. Larry Penley has great people skills and loves this place. He has wonderful relationships with his former players and says no one is a former player here. He says once a Tiger, always a Tiger. But Coach Wilhelm might be my favorite. He was so intelligent and is one of the most interesting people I have ever been around. He was a humble man. His vocabulary was amazing. He made you think. I was always a little scared of him, but had great respect for him. I loved watching him and how he treated his players and how he made you think.

Great topics. Thanks for the idea.

I saw where Kirby Smart was getting negative press because of a transfer situation. I wanted to better understand how that process works. How much control does a coach really have on where a player can transfer? What, if anything, is written into the letter of intent to address the subject? Does the NCAA have rules? To me it seems a player should be allowed to transfer to any school they would like. I understand the reasoning for wanting to control the situation, but what control does a coach or universities really have or is there the “unspoken rule”?

The school, AD or head coach has a say, but mainly it's the head coach's policy. Any player can transfer to any school, but if the coach or school doesn't release him then he has to sit out two years and is not on scholarship the first year. Therefore the coach has a lot of power. Usually a coach says they would release the player anywhere but a program that we play in the time the transfer will be at the school. In other words, they may not want to face the player as an opponent.