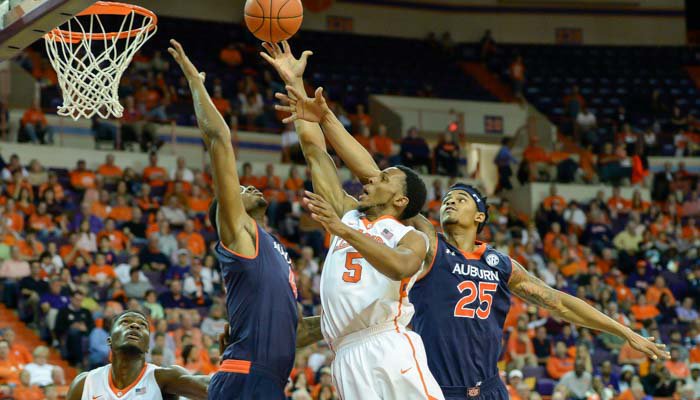 Last week we introduced the first in a series of three blogs. I wanted to ask two questions about Clemson football, basketball and baseball. First, are we better off than we were four years ago. Second, is the next four years gonna be better than the previous four.

Brad Brownell
Head Coach
View Full Profile 's club still has four more regular season games this season. At this point it looks like the NCAA tournament is an extremely long shot. The Tigers would have to win at Duke or at Notre Dame to get back in the conversation and even then they may have to do work in the ACC tournament.

Is Clemson Basketball Better Off Than It Was Four Years Ago?

Brownell has had more than his share of adversity in his five seasons here at Clemson. He has had numerous transfers and lost the best player he has had here to the NBA a year early. He has seen the league add national powers like Louisville, Syracuse and Pittsburgh. He has lost assistants. He also inherited a program that was coming off of a good run under Oliver Purnell. He took over a program that had missed on a bunch of recruits, but he has improved the program in some areas. At this point I can see some areas where the program is better than it was four years ago and some where it has not improved. I don't see a huge difference in the program today than it was four seasons ago. Overall, the program is similar to where it was four years ago.

I am an optimist and would love to feel better about the program. Also I really like Brownell personally. However, I don't feel any better or worse about the next four years. On the positive side, Jaron Blossomgame

Avry Holmes
Jr. Guard
#3 6-2, 205
Salem, OR
View Full Profile may be an upgrade at the point next season and four starters return again next season. On the negative side, recruiting has not improved and I have questions about some of the young players currently in the program. Its hard to sit on the fence, but I don't feel significantly better or worse about Clemson basketball in the next four years. I am hopeful the new facilities help recruiting.