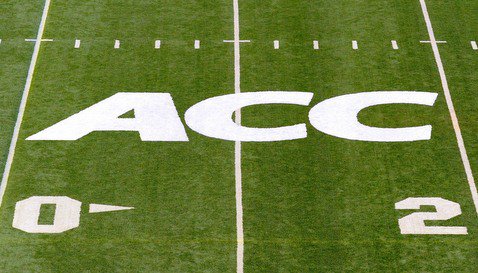 I was watching Louisville last night, and a thought came across my mind. Are there any fans out there that are pulling for the Cardinals because they are in the ACC now?

I don't pull for any school because of a conference but understand that some do. Louisville has made a big impact on the league in its first season. Is this the best athletic program in the ACC?

Louisville is the only school to have football, men's basketball and baseball ranked in the top 25.

The Cardinals went 9-4 overall in football including a 5-3 mark in the league. They finished the season ranked 24th in the final Associated Press poll.

In basketball they are 26-8 including a 12-6 mark in their initial ACC season. They were ranked 17th in the country heading into the NCAA tournament and are in the Sweet 16.

In baseball, Louisville just swept Notre Dame on the road and have an 8-1 ACC record. They were ranked 11th in last week's poll and lead the Atlantic division.

Pittsburgh has been pretty good in basketball but has not made an impact in the other two sports. Syracuse is a basketball school but has done nothing in football since joining the league. Notre Dame doesn't play football in the league.

Why has Louisville's transition been so much smoother than the other schools? Some feel their athletic director, Tom Jurich, deserves some credit. They have had some turnover but have had very good hires. Facilities are among the best in the league as well.

Louisville is in its third conference in three years, but that has had very little effect on the three programs. In my opinion there is little doubt that this is the best athletic department in the ACC.